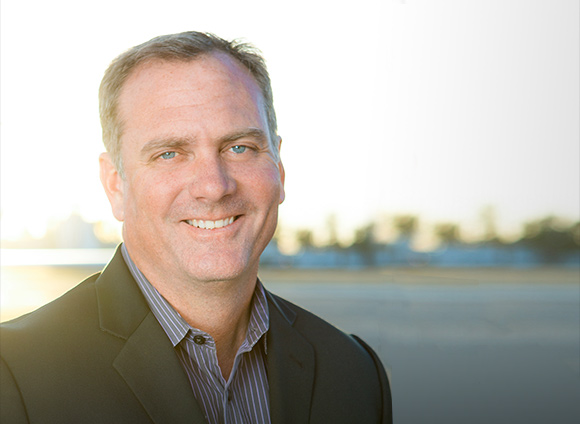 With more than 15 years’ aviation experience, Johnson specializes in aircraft acquisition/sales and marketing. He began his career at ApexAviation in Napa, California, eventually becoming Vice President, BusinessDevelopment. Next, Johnson served as Vice President of a number of leading aviation firms, most notably ACM Aviation and TWC Aviation. His responsibilities at those companies included managing AC sales teams, negotiating contracts, strategic planning and the management of a fixed base operation. Johnson holds a business degree from California Lutheran University.

All aircraft are operated by:
Western Air Charter Inc. DBA Jet Edge or JetSelect LLC.
The name of the operator of any flight
will be provided at the time of quote.

We are aware of a reported incident.

Page is in construction