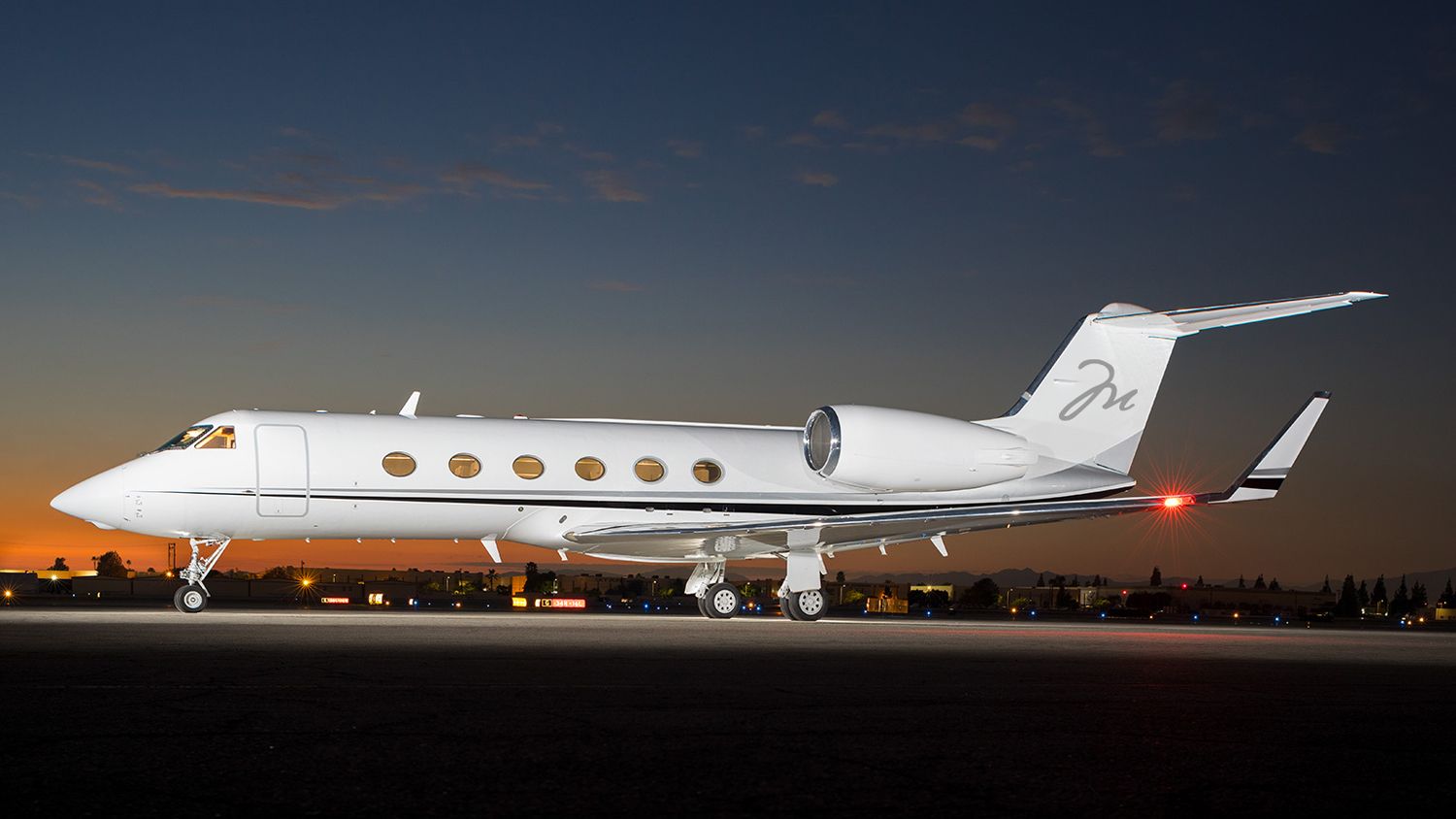 Montage Healdsburg today unveils a new exceptional astrotourism package, developed to celebrate its stunning setting within the heart of Sonoma wine country. Designed as an exclusive opportunity for guests to connect with nature and absorb the natural wonders of the night sky, The Sky’s the Limit package* brings together the best of the valley and beyond to include: private roundtrip flights and airport transfers from anywhere in the United States with leading global private aviation company Jet Edge; two nights in the resort’s premier three-bedroom Guest House; a private dinner for up to six people on the Guest House terrace; a private tour of the Robert Ferguson Observatory; and lastly, a personalized two-hour photography session with acclaimed astrophotographer Rachid Dahnoun to create a limited-edition night sky image, including a photo featuring the guests, to take home. Rates start at $95,000/night*.

After arriving in luxury, guests are escorted to the Guest House, a transformative 4,600 square foot hideaway perched high on a knoll with sprawling views of Mount St. Helena and the rolling vineyards of Alexander Valley, brimming with natural beauty, expansive outdoor spaces, and minimal light pollution, prime for stargazing. Come evening, Montage Healdsburg’s talented food and beverage team will curate a private dinner featuring exclusive wines and local produce for up to six people on the Guest House terrace overlooking the Mayacamas mountain range.

Beyond the resort experience, guests will also have access to a private tour of the Robert Ferguson Observatory in Sugarloaf Ridge State Park in nearby Santa Rosa. The Robert Ferguson Observatory is Northern California’s most active public observatory and the largest observatory in the western United States completely dedicated to public viewing and education. The dark night sky of Sugarloaf Ridge makes it an ideal location for stargazing, surrounded by a protective ring of hills, decreasing the light pollution from nearby cities. This astronomy observatory houses several telescopes, including a new 40″ reflector telescope (the largest telescope accessible to the public in Northern California) and a two-meter long refractor telescope with an 8-inch front lens, ideal for viewing planets, stars, and galaxies lightyears away.

Lastly, guests will enjoy a personalized two-hour photography session with acclaimed astrophotographer Rachid Dahnoun to create a limited-edition night sky image, including a photo featuring the guests, to take home to encapsulate the experience. Both a photographer and director, Dahnoun is an award-winning visual storyteller whose images earned him a coveted spot on the Nikon 100 List composed of the world’s top 100 rising photographic stars. Nighttime photography is one of Dahnoun’s specialties (the cover of National Geographic’s Night Sky of North America features one of his spectacular Milky Way shots) and his work has appeared in hundreds of publications, spanning National Geographic, Forbes, and Outside.